“Sir Roland Wilson’s time as Treasurer was marked as a time of strong economic growth for Australia.”

Sir Roland Wilson was an important member of a unique group of public servants who helped to transform Australia into a modern industrial economy after the Second World War. His commitment to nation building and selfless public service is an example we can all aspire.

Sir Roland Wilson, KBE, CBE was an economist and academic who had a remarkable career as a public servant. Born in 1904, Roland Wilson was the first Rhodes Scholar from a Tasmanian state school. He completed two PhD's, one at Oxford University and one at the University of Chicago.

After a short academic career, Wilson joined the public service in 1932 and was quickly appointed Commonwealth Statistician. He then served as Secretary of the Department of Labour and National Service where he contributed to Australia’s economic approach to World War Two. In 1951, he was appointed Secretary of the Treasury – he remains Australia’s longest serving Treasury Secretary, with almost 16 years of service.

After retiring from the public service, Wilson was Chairman on the boards of the Reserve Bank of Australia, the Commonwealth Bank and Qantas Airways. In recognition of Wilson's outstanding public service, he was appointed a Commander of the British Empire (CBE) in 1941, a Knight Bachelor in 1955, and Knight Commander of the British Empire (KBE) in 1965. 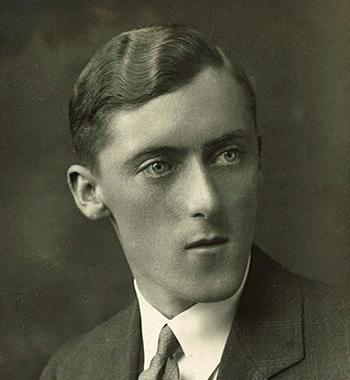 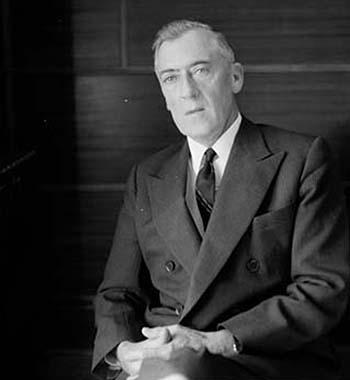