To nominate a scholar or alumni for a prize, complete the nomination form and email it to srw.foundation@anu.edu.au before the closing date. 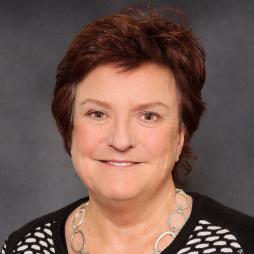 The Joan Uhr Prize recognises the Sir Roland Wilson Foundation PhD scholar who has made the greatest contribution to public policy in the past year, particularly through strengthening the links between the Australian Public Service and The Australian National University.

The prize was named after the founding Executive Director of the Foundation, Joan Uhr, PSM in recognition of her contributions.

The inaugural Joan Uhr prize was awarded to Camille Goodman at the annual Secretaries’ Dinner in December 2017. The Ian Castles Alumni Prize recognises an alum, from the Sir Roland Wilson PhD scholarship program or the Pat Turner scholarship program, who has achieved extraordinary success in their fields, or made outstanding contributions to public policy in Australia or internationally.

The prize is named after Ian Castles, AO, OBE who was a member of the Sir Roland Wilson Board from 1999-2009. The SRW Pat Turner Prize (Coursework) for the SRW Pat Turner scholar who has achieved the highest Weighted Average Mark while undertaking a post-graduate coursework program in semester one each year. 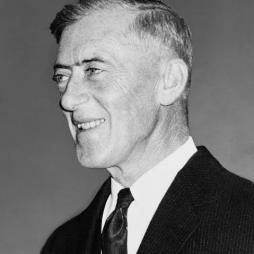 For excellence in Business Administration